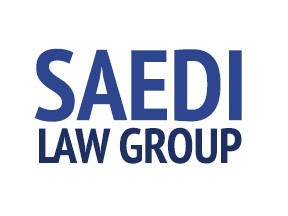 Susan originally hails from DeWitt, Michigan.  She completed her Bachelors of Arts in Sociology at the University of San Diego in San Diego, California, and received her Juris Doctor from Georgia State University College of Law in Atlanta.   During Law School, Susan clerked for several independent attorneys, assisting in criminal and family law cases, as well as preparing wills.

Susan was admitted to practice law in Georgia 2006.  In 2007, Susan began working for one of the largest Bankruptcy firms in Atlanta.  In 2012, Susan joined Saedi Law Group, where she continues to assist Debtors in Chapter 13 and Chapter 7 cases, from initial meetings through the end of their cases.  She specializes in preparing Chapter 13 cases for their Confirmation hearings.  She appears for hearings in the Newnan Division.